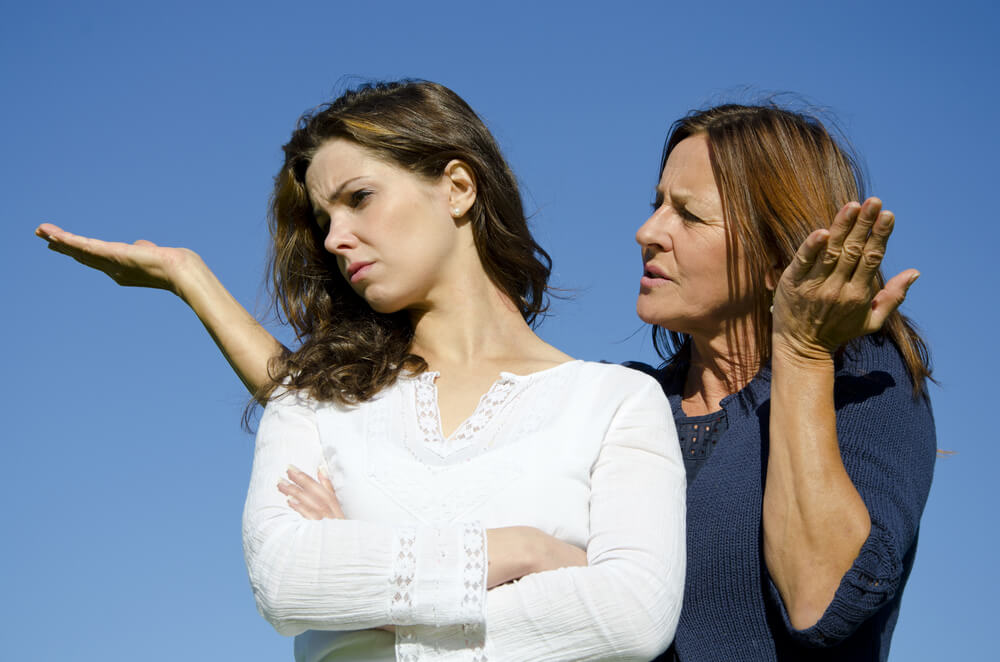 The baby boomers — born between 1946 and the mid-1960s — were born amidst bombs and mourning. But they emerged victorious, and with a faith in a better tomorrow — a vision that they achieved. But today, “baby boomer” is a toxic phrase that evokes, in the worst case, vitriolic anger, and in the best case, frustrated resentment. It is almost as if “baby boomer” has become shorthand for “greed,” “selfishness” and “the millennial undoing.” This is ironic since millennials are the ones who are supposed to feel so entitled and be so spoiled.

Accused of sabotaging their children’s futures, baby boomers seem to be on trial today. The charges are that the boomers inherited a wealthy country with a raging economy, an excellent debt-to-GDP (Gross Domestic Product) ratio and perhaps the best infrastructure in the world. Then they basically bankrupted the country, leaving the generations to follow, especially the millennials, to struggle.

Is there any truth to the charges?

Young people are extremely concerned about housing, jobs, health care and the ever dwindling possibility of retirement and pensions, while the baby boomers are more concerned about, well, old people matters! Things such as the welfare state, health, and social care. One major, albeit macabre, “issue” is that people are living longer these days and so the bills to keep people healthy are becoming bigger and longer. I know, dark.

There is no doubt that baby boomers have been running the country since the mid-1990s. While education was relatively cheap when they went to school, millennials are now saddled with large student loans. The country’s infrastructure is in tatters, and the estimates for fixing it are in the trillions according to the American Society of Civil Engineers. Well-paying jobs following graduation from college were the rule for the boomers and owning your own home followed closely thereafter. Take housing as an example. Only a third of millennials own their own homes, compared with almost two-thirds of baby boomers at the same age. And it will take a millennial, on average, 19 years to save for a deposit. It only took three years in the 1980s! Whereas in the 1980s about 6 percent of income was spent on housing, now millennials must pay around a quarter of their net income on housing, if they’re lucky!

What’s to be done?

baby boomers inherited a well-oiled machine of an economy that ticked along at an unprecedented rate with good jobs to be had for the taking and wages increasing; and they acted as if that was never going to end. Not ever having experienced any real adversity, the baby boomers have funded several wars, and left millennials with a debt-to-GDP ratio which is now more than 100 percent. Although a slim minority of millennials are rich, the vast majority are bordering on poor, poor, poor. There have been studies on how it has all come to be this way. The Resolution Foundation, a British foundation, has compiled forensic information about the matter that reveals one of the major issues that has been creating this poverty is certain governmental policies (interestingly, governments that are filled to the brim with baby boomers). Specifically, policies that are reluctant to tackle issues such as the housing crisis, health and social care.

But what is to be done? Well, that is the question.

More fun facts! Two out of five non-graduate jobs are filled by people with degrees. The proportion of low-paid work done by young people increased by almost 50 percent between 1994 and 2015.

In 40 years, what will the life of a millennial look like? With the passage of time, we might come to see the millennial generation being dependent on housing benefits, living in rented accommodations, and surviving on pensions that can hardly support them — certainly, not well. Meanwhile, baby boomers scrape up the last of healthy, comfortable living scraps. Some argue, however, that it is even older generations than the baby boomers that have the real say-so in politics. These folk argue, somewhat sanguinely (accept the whole dying thing) that, as they die off, baby-boomers and millennials can tackle the millennial strife as a team.

The costs of education, health care and Social Security are predicted to rise in the decades to come. Millennials  will survive these increases only if something changes. It is time to re-establish social justice and repair the damage done to millennial’s confidence, trust, wellbeing and mostly, optimism in the baby boomer demographic. We can no longer allow a situation wherein 95 percent survive on too little, while 5 percent are glutted to excess. Whether or not it is all the baby boomers’ fault, we don’t know. But they definitely had a hand in this, that’s for sure.