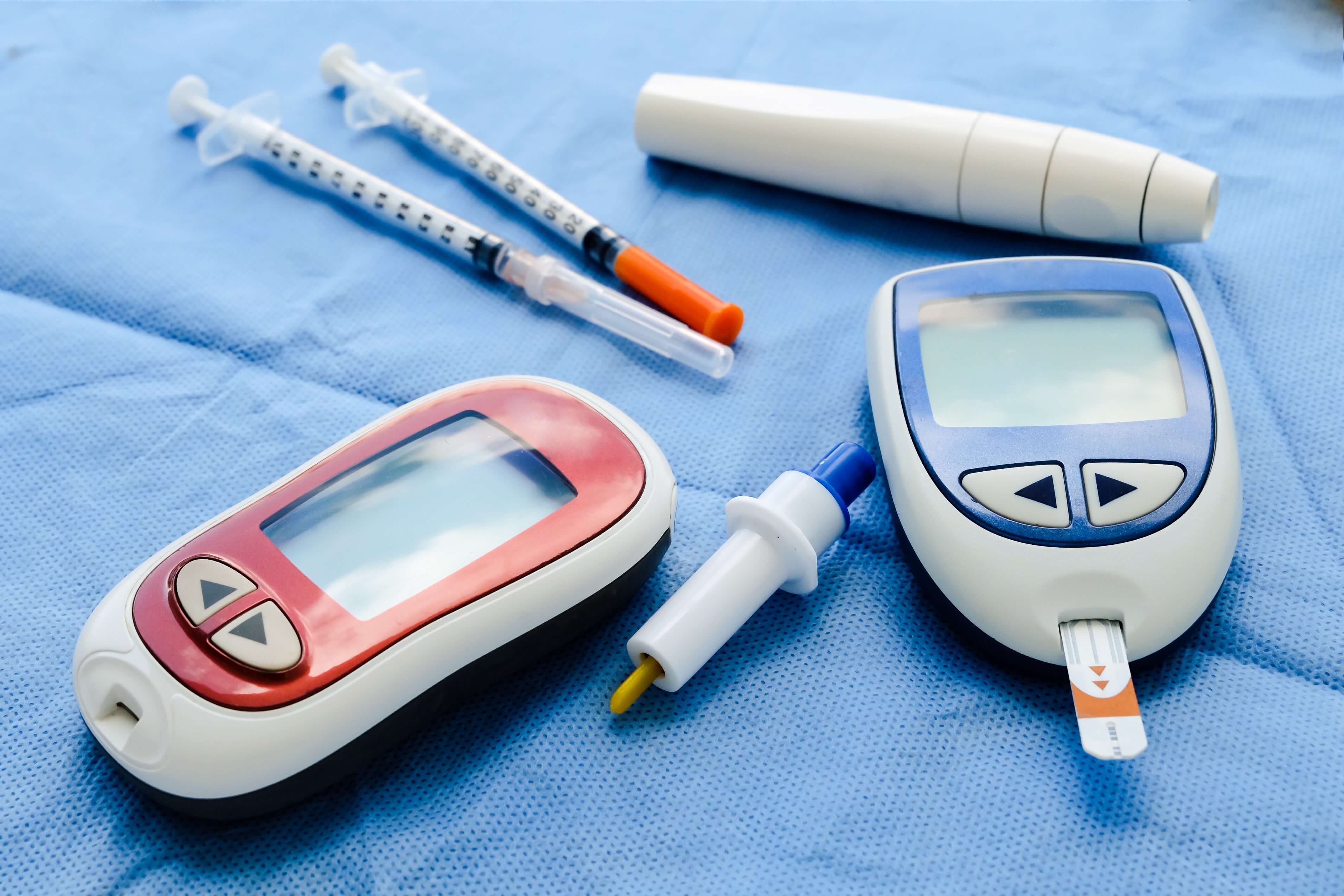 About 30 million diabetics are at the mercy of pharmaceutical companies. Manufacturers such as Eli Lilly, Sanofi, and Novo Nordisk dominate 99 percent of the insulin market. Many are calling for pharmaceutical prices to be capped before their prices become too high to afford.

Antonia Alarcon, 83, lives with Type 2 diabetes. She injects insulin every day, manages her sugar intake and restocks her medicine. The process has become a daily routine for her. Without her health care plan, she wouldn’t be able to afford her medicine — the cost of a single vial of insulin is $200.

Medicare covers 66 percent of diabetic supplies and treatment. Most insurance plans cover diabetic medicine only if you were diagnosed before signing up. But, Medicare doesn’t cover the whole cost of insulin. And health care coverage that does cover diabetes medicine might be too expensive to afford, especially since diabetic patients are mostly low-income citizens.

With a family history of diabetes, I too am at risk for contracting diabetes. My grandmother has diabetes but has adjusted to the tiresome process. Medicare provides her insulin medication. Without it, we might be paying thousands every month out-of-pocket for her supplies.

Today, a monthly insulin supply can cost up to $500. Unlike other drugs, there are no generic versions of insulin. Manufacturers tweaked the original version of insulin, but the essential formula is the same.

It’s insulting how high insulin prices are — the list price tripled in the last decade, and heavy competition only inflates this price. One popular insulin brand, Humalog, priced a single vial of insulin for $300. And yet, manufactures justify the list price by suggesting the expensive process of producing insulin. They claim the price is justifiable, but it seems patients carry an unfairly heavy burden.

According to the American Diabetes Association, the cost of insulin increased to $327 billion this year. With only three manufacturers controlling the market, there is no cheap alternative for the drug.

Last week, the American Medical Association demanded that the Federal Trade Commission and the Justice Department monitor the skyrocketing prices for insulin. The AMA requested manufacturers disclose exactly how they priced their insulin.

What is being done?

The number of Americans diagnosed with diabetes is increasing, and, with such a high demand, these companies should not hike up their prices.

Healthcare spending increases every year. Projections reveal that the United States will spend $5.3 trillion on health care this year. A great deal of healthcare spending goes toward expensive prescription drugs and treatment.

With unhealthy options easily available it can be difficult to maintain a healthy lifestyle. In fact, a local Pennsylvania program, Geisinger Health System, is providing diabetic patients with nutritious meals in an effort to lower the costs of diabetic drugs. It’s experimental, but the program hopes to be an alternative for high-priced diabetic drugs.

Large companies controlling the price of a life-saving drug that affects 9.4 percent of the American population is a dangerous reality for citizens who cannot afford such expensive drugs. We need to find a way to lower these high prices — it’s a matter of life and death.

In this article:diabetes, health, insulin, pharmaceuticals