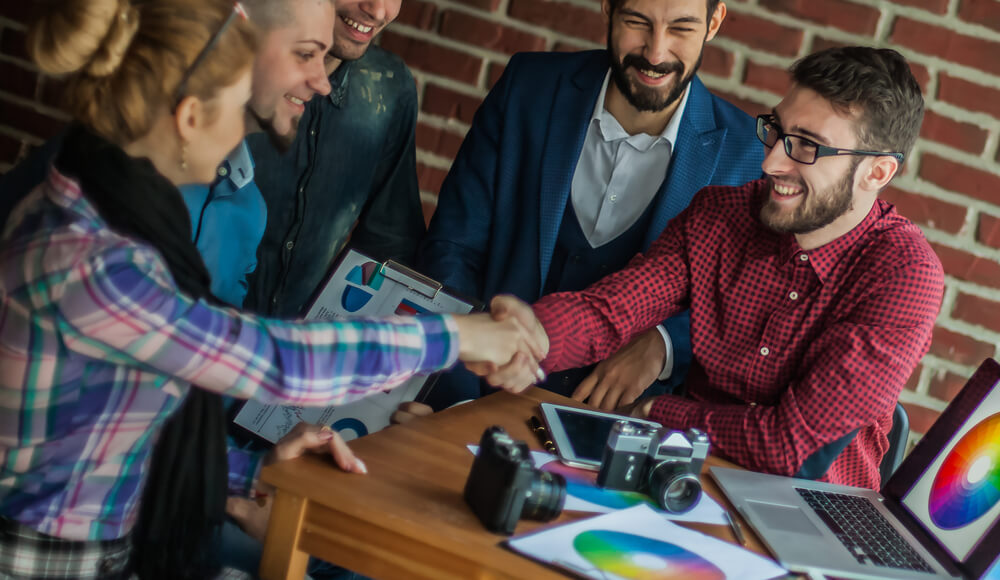 Networking is not just a meaningless buzzword, despite how often it’s repeated by people who dispense career advice. Still, it’s an awfully clinical word to describe human interaction. But reaching out to people and building yes, a network, of contacts is going to be indispensable as you progress in your career, no matter where you work. Still, if you plan on networking for creative careers, you should keep a few things in mind.

Chris Vernale, a cinematographer,  director, as well as the founder of film production company El Raven Productions, has a few choice words to share on the topic of networking, including how it works in this industry and how technology changes the way people network. He says that a face-to-face meeting is vastly different than a connection online — you can get a better sense of what someone’s like when you meet them in person. In film, he says, you generally want to like the people you work with as you will spend a lot of time with them. The same rule is relevant to any industry that relies heavily on the creative synergy between participants.

When you’re networking for creative careers, Vernale says you need to strike a balance between the corporate and creative side. When you work with clients, you need to deliver what you may see as inspired output and what others may see as a product. You have to navigate the waters of commerce and art when you produce creative content for people. Vernale credits his success to his ability to both discuss the needs of clients professionally and to get them what they’re looking for — often when they don’t have the language to describe it.

His other advice is not to settle. You should always have your eye on something better. You shouldn’t burn bridges, act rude, or turn people down. Instead, if you want to achieve total career fulfillment, you should never stop looking toward your goal. But remember that you’ll need other people to help you get there.