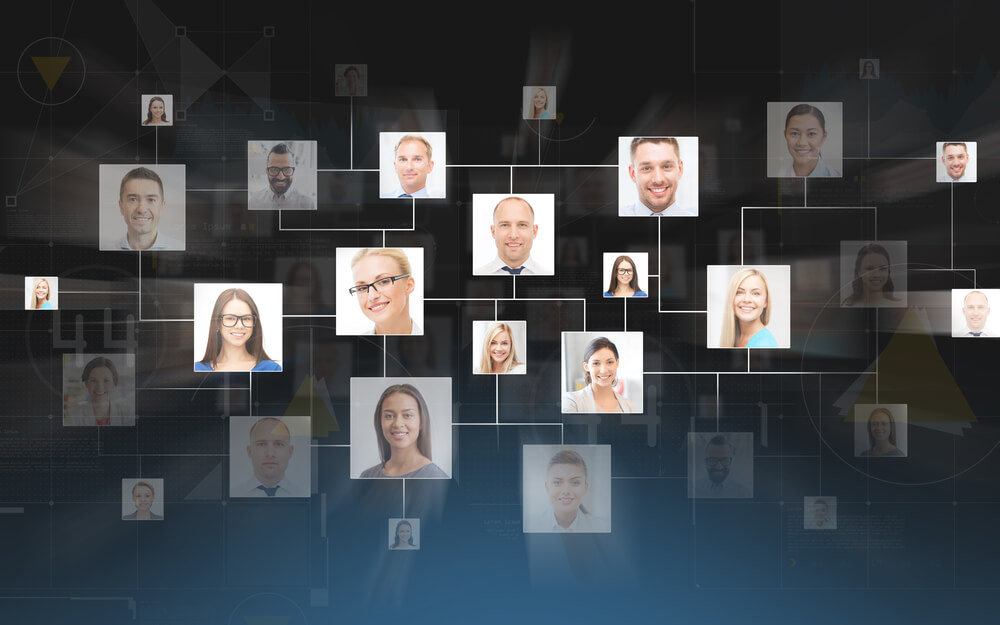 a network of faces

Chris Winfield once was told that he was a good networker. In fact, an excellent one. “Why aren’t you doing what you do best?” he was asked. This was the moment when he decided to become a “superconnecter:” One who is an excellent resource for those In need of bridges to reach their dream jobs.

Before Winfield gets into the appropriate ways to network effectively, he mentions a few common – almost endemically common -mistakes: The first one is exclusively applying to jobs online as a means of networking. A second mistake that Winfield mentions is one of inaccurate judgement about available connections. Most post-college people falsely believe that they have no connections to leverage. Winfield says this is BS, and that, unless you are a terrible person,  you most likely will have some connections here and there.

What is Unfair Advantage?

The Unfair Advantage live event is a bringing together of entrepreneurs, coaches, authors and the like, with media professionals. At these events (which are held three times a year in New York City), people are taught by experts how to effectively network, ask for help without it being purely transactional and awkward, and build a network of advocates and opportunities. The next event will be at Sanctuary Hotel in New York City’s Time Square. They are generally small in attendance – somewhere around 65 people usually – and the attendees are from all over the world. Winfield mentions Bali, Australia and England to name a few.

Advice for all (but especially introverts)

Always ask questions! It is a good strategy generally, but especially if you are a shy person. It detracts attention (Don’t overdo it as it will look like an interview, but you can go pretty darn far with it.) People always will want to talk about themselves. Most people’s favorite subject, says Winfield (absolutely correctly), is his or herself. If you ask a lot of questions, you might walk away from the conversation thinking “I didn’t say a word about myself, or at all.” But the person that was asked the questions will walk away thinking “What a wonderful conversation I just had!” That makes you look good. Additionally, Winfield recommends doing your best to make yourself helpful to those whom you would like something from. Most often, people do it in the opposite order: They ask for something before they have made themselves useful to that person.

Networking is hard, but not impossible, to learn. If you are not a natural extrovert and find it exceedingly difficult to learn how to do this, you are far from alone. And it turns out that there are many resources and networks to leverage in order to get better at, er, leveraging your networks.

In this article:"Supperconnecter", connections, dream job, how to make connections, how to network, leveraging your network, networking