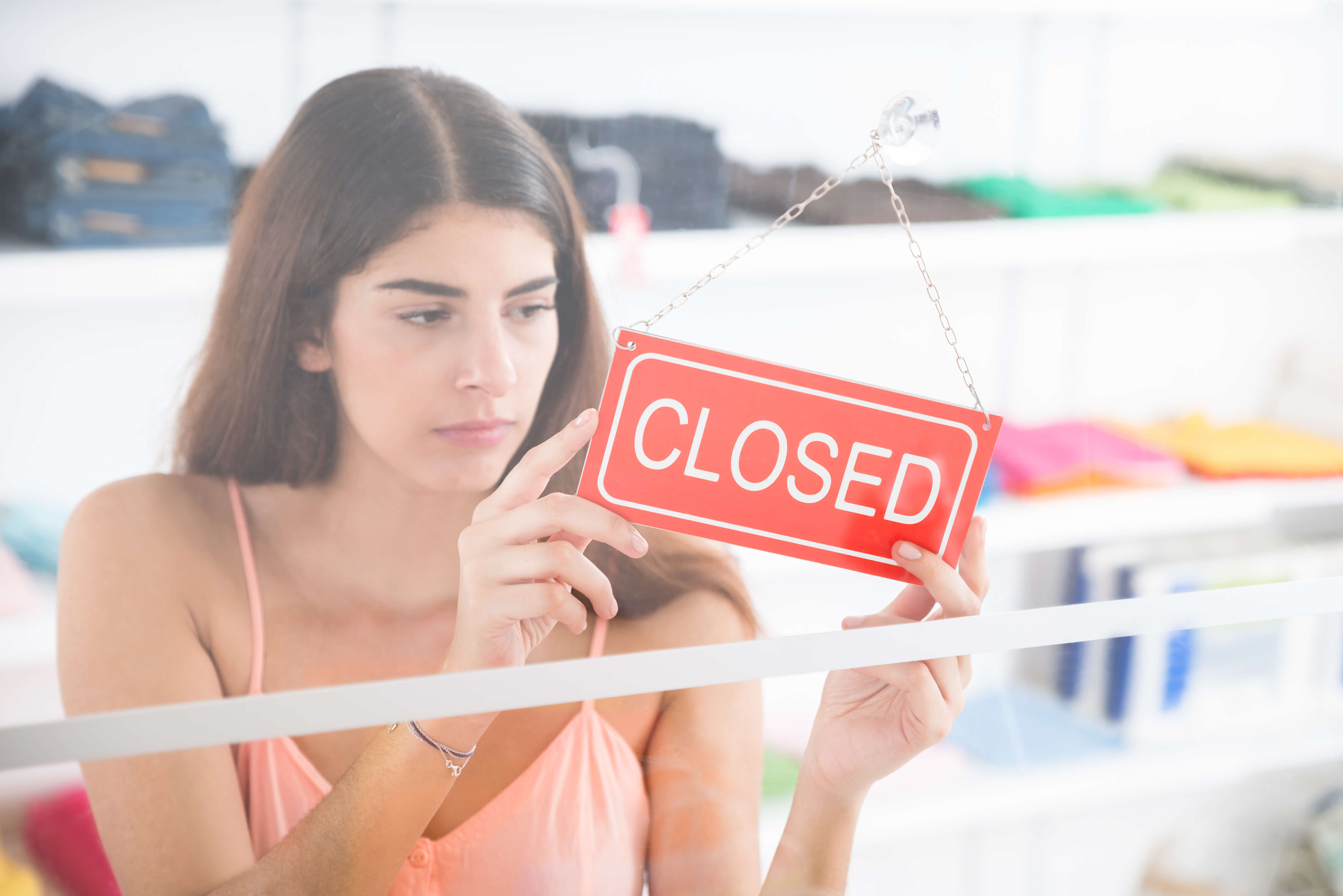 What started out as a meaningful attempt to protect consumers has spiraled out of control, as the abuse of occupational licensing tramples on the economy.

The strange world of occupational licensing

In addition to the professions where licensing is the norm, like the legal and medical fields, the world of overzealous licensing has slowly restricted large swaths of the labor market.

In the sunny state of Florida, ambulance dispatchers, makeup artists, bill collectors, funeral attendants, and interior designers are all occupations that require a license.

According to Morris Kleiner, one of the gurus in the field, occupational licensing originally existed to protect consumers, but today’s licensing rules now set out to limit the “supply of workers in various professions.” The ultimate result is higher prices for consumers.

Kleiner points out in his book that licensing sometimes results in a direct transfer of wealth from the middle class to higher-income folk through increased consumer prices. In effect, mass licensing is contributing to the destruction of the American middle class.

The problem is so pervasive that it’s garnered the attention of the Obama Administration. All over the country, workers in diverse fields are encountering a stricter regime of licensing requirements, and this tsunami of regulation shows no sign of receding.

Why you should care

Democrats and Republicans alike fear that licensing has become extremely corrosive to our economic prospects and is harming everyday consumers. A report released by the White House last year concluded that licensing raises prices for consumers, limits labor mobility, and negatively affects the nation’s job market. 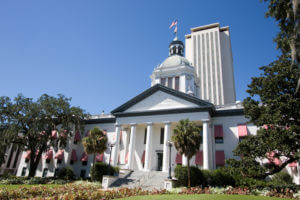 Licensing requirements are typically born in state legislatures, where lobbyists and lawmakers enjoy a cozy relationship. If you’ve hung out in state capitals like Albany and Tallahassee, you’ll quickly discover the pull that moneyed interests have over state politics. Far too often, we see licensing requirements passed by career politicians with little regard for cost and benefit.

The haphazard and recklessness in which occupational licensing policy is created means that there is a great deal of variation over state lines. Even in handsomely paid career fields, licensing can severely limit your ability to make a living.

Some experts are clamoring for a national licensing system, that in many fields would make much more sense in a 21st century digital economy. Having a state-by-state licensing system doesn’t make much sense in a world where a doctor from Seattle can Skype call her patient in Toledo. Our system is stuck in the 1950s because licensing boards are still making rules for an economy that no longer exists.

It all starts when a professional association wants to increase prices for their goods or services and can do so by limiting the supply of workers in their field. This creates less competition, allowing the association to gain greater market influence. Oftentimes, these associations hire a lobbyist to go make sure that their state politicians get on board with their agenda.

Laws are then passed requiring licenses for those looking to practice in a given field, thus making it more difficult for just anyone to jump into the market. If interior designers suddenly need licenses to practice in their profession, wages and prices for consumers will start going up.

Licensing For the 21st Century

Obviously, some licensing is necessary to maintain certain standards for consumers. Yet it has gotten so out of control that both liberal and conservatives alike have become wary of the red tape that is choking out economic growth.

Unfortunately, it will take a lot of political will to change our broken system. Licensing boards are out of touch with the digital economy and are oftentimes used to advance personal gains as opposed to sensible policy. Regrettably, the public doesn’t seem able or willing to make the connection between reckless red tape and higher costs of living.

While it is not a very sexy cause, over-licensing is probably one of the biggest stumbling blocks to a modern and flexible economy. In an era of sub-par economic growth, voters need to look at ways in which we are shooting ourselves in the foot. They need not look further than over-licensing by policy makers for some of those answers.

Bold @BoldTV
32 minutes ago
Do You Know the History Behind Juneteenth? - https://t.co/fy4Ucnf4rq
View on Twitter
0
0