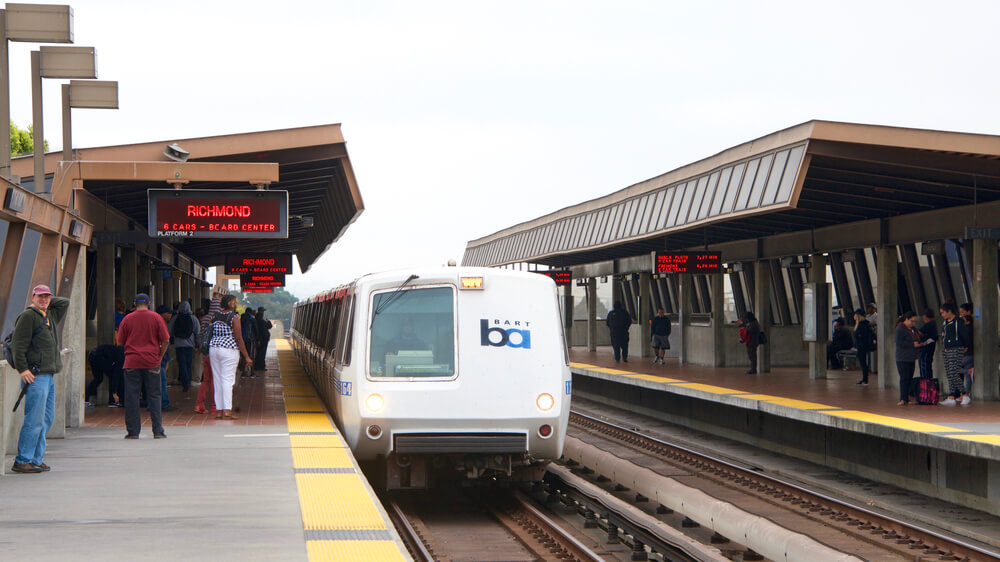 We often read hard-to-believe headlines about government employee pay, but the recent story of a San Francisco-area janitor appears to have gained the title of the most egregious abuse of taxpayer money by a public employee in recent history.

The janitor, who works for BART, the San Francisco Bay Area’s public transit system, pulled in more than $270,000 last year. His story went viral when a local news station caught him hiding in a utility closet for hours during his shift.

Beyond hiding in a closet and doing nothing several times over various shifts, records show that this janitor registered an eye-popping amount of overtime. A look at his time cards revealed a work schedule that few would believe: BART paid this janitor for working every single day in 2015.

When BART’s Chief Transportation Office Roy Aguilera was asked about this janitor’s case, his response suggested that this janitor never refuses extra work and picks up the overtime that he’s offered.

The same local news investigation revealed that “49 other BART janitors who have earned more than $100,000 in 2015,” and that the public agency hasn’t investigated anyone, including this viral janitor.

The median salary for a janitor in the United States is $23,440, or less than a tenth of what this infamous San Francisco janitor made in 2015.

Also, this now-famous handsomely paid employee receives extremely generous benefits and a pension that the vast majority of janitors would dream of having. In many cases, pensions are calibrated using the last few years of compensation before retiring. This practice among public employees is known as “salary spiking,” and leaves taxpayers on the hook for billions of dollars.

Therefore, this very hides-in-a-closet janitor could be positioning himself for an amazing pension, at the expense of regular commuting taxpayers, who will have to fund said pension for the rest of his life. 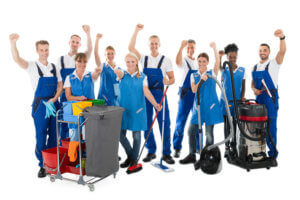 Too often the norm

This case paints a very unflattering picture of a taxpayer-funded regional transportation authority and how they’re using the public’s money. Unfortunately, this has become the norm in many parts of the country

In fact, many public transportation systems across the country regularly deal with striking employees who demand more and more benefits. These union-backed strikes can paralyze a city’s critical transportation network for days, as the public employees demand more.

Far too often, obscene pay is a problem for all levels of employees working for public transport systems in America. For example, the D.C. metro is falling apart and been repeatedly deemed unsafe, but top management still regularly awards themselves crazy compensation for a “job well done.”

Over in New York City, 25 percent of MTA employees had salaries in the six figures, often because of overtime. Also in the New York area, the average pay for an Long Island Rail Road employee was more than $100,000 back in 2014, and continues to rise because of constant union demands.

Back in California, where the six-figure janitor is likely once again hiding in his utility closet, we see a similar situation. BART employees have held several strikes, although their employees earn an average salary of $71,000 per year, plus $11,000 in overtime pay. Not surprisingly, relatively few people sympathize with BART employees when they strike for higher wages.

It doesn’t take a rocket scientist to understand that someone has to absorb these costs. Unfortunately, it’s often commuters, many of which are of limited means who suffer the most under cost increases.

Our nation’s public transport infrastructure is crumbling, and is in desperate need of serious investment. Having deficient transportation systems hurts all Americans, especially the working poor. Instead of squandering money on insane salaries for public employees, we should be investing in our critical transportation infrastructure.

Infrastructure is the backbone of American life. While public employees deserve fair pay, trends around the country clearly show that the average taxpayer is paying for government incompetence and waste.