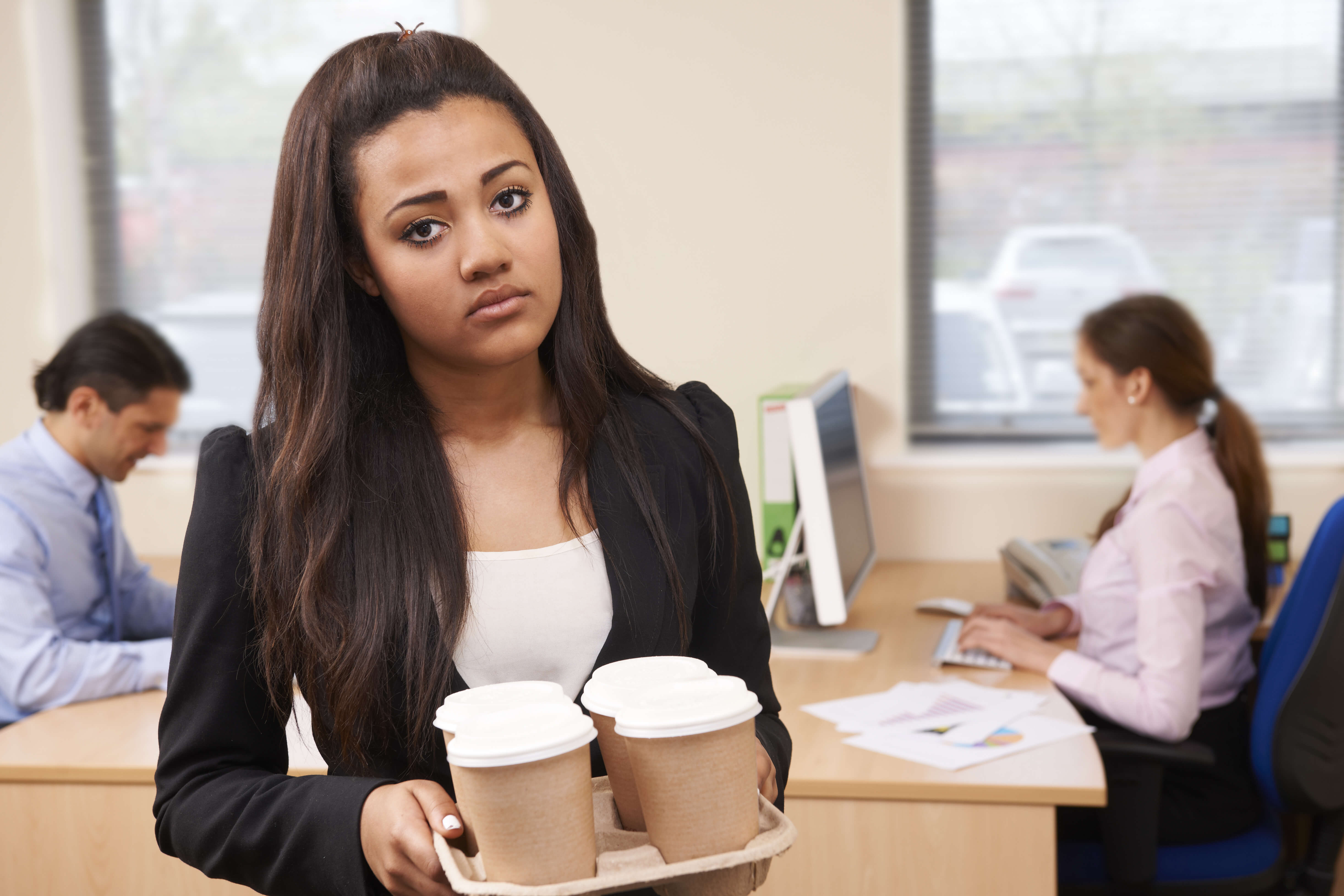 For days, Heather Silverman was commuting two hours one-way to get to her unpaid internship in Jersey City. She woke up at six in the morning to make sure she didn’t get stuck in traffic. She felt drowsy staring down the endless highway along her way to her new gig. Instead of filling her bank account, the internship continually drained it.

Silverman, a visual arts major, would often grab a mop from the janitor closet and get to work as soon as she arrived. While tidying up, she frequently wondered how this internship would benefit her. Additionally, her school was unwilling to provide her with credit unless she paid tuition during the summer — something that isn’t covered by her financial aid.

“I tried to get credit from the school, but since it was the summer, they couldn’t give me credit without paying tuition,” Silverman said. “I would have had to pay the school to work for free, essentially.”

Paying for internships is a common practice in higher-education, and millions do exactly that every year. That’s because many believe internships are a great way to get experience for a dream job or to learn more about a professional field. While they have seemingly become a necessity in every college student’s academic career, are unpaid internships really the best option for people starting their careers?

Millions such as Silverman toiled for free during their summer believing that an internship that benefit them in the end. It’s not unreasonable that most unpaid interns expect their experience to help pave the way to paid work.

Production interns filed a lawsuit against Fox Searchlight Pictures in 2011 for violating the Fair Labor Standards Act for not compensating them for their work in the movie “Black Swan.” In 2013, a Federal District Court Judge ruled in favor of the two interns. The court ruling demonstrated that Fox violated federal and New York minimum-wage laws by not paying the interns for the same work that is done by paid employees. Later, the ruling was reversed by the U.S. Circuit Court of Appeals in New York because they found the ruling too firm.

Unpaid internships are often a problem for young professionals when they apply for their first job. Employers don’t value unpaid work as much as paid work, and they’re likely to see an unpaid internship as not being “a real job.”

“The unpaid internship had no impact relative to having no internship, at least in terms of getting a job,” Edwin Koc told CNBC. Koc is the director of strategic and foundation research at the National Association of Colleges and Employers.

The feds have been cracking down on unpaid labor. In January 2018, the government created new guidelines for employers hiring interns. If the internship benefits the employer more than the intern, minimum wage must be paid to the intern under the Fair Labor Standards Act.

The government created a seven-factor test called the Primary Beneficiary Test that would determine if the intern was benefiting more than the employer.

Other college students like Silverman can benefit in the long run without an unpaid internship.

Now that the labor market is becoming tougher for young adults to find jobs, unpaid internships are becoming non-existent.

Back in 2012, 50 percent of all internships were unpaid. Today, paid internships are more common than unpaid ones. At the same time, the hourly wage for paid interns increased by 3.7 percent in 2018.

Unpaid internships often will lead to a dead end. As a disadvantage for young adults in the labor market, unpaid internships are not offered to young employees as often. Those who take on unpaid internships usually do not gain the skills they need to get hired for a job. Silverman didn’t gain employable skills from her internship, which made it harder for her to settle in for her next gig as a painter’s assistant.

In the end, you will probably be better off getting a job that compensates you and provides the skills you need to be employable than you would be accepting an unpaid internship.