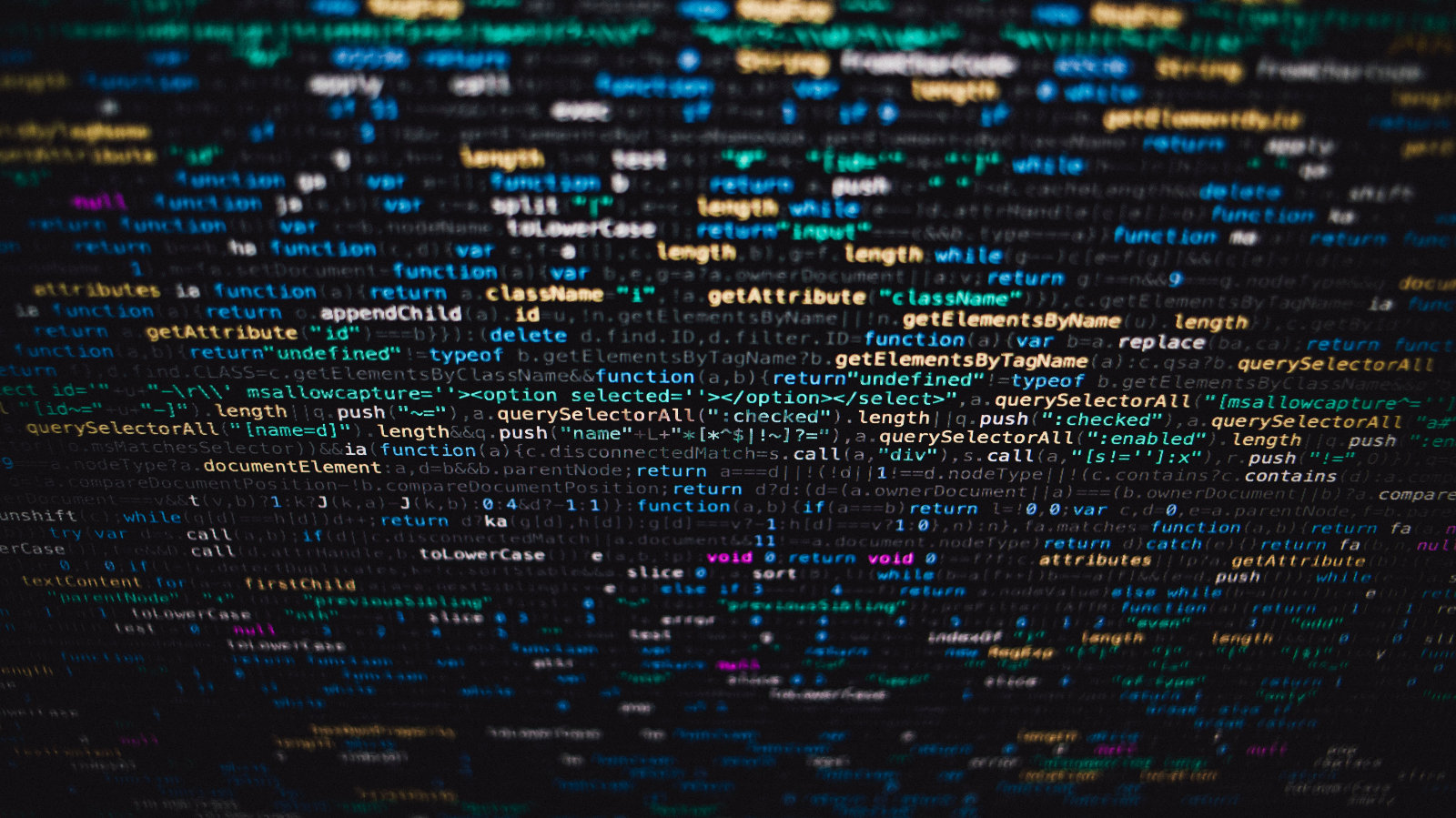 Photo by Markus Spiske on Unsplash

In an age of a not-so-hot job market for recent grads, you might want to consider getting better acquainted with big data.

Big data is radically changing the way the world works. Consider that 90 percent of the data that exists in the world was created in the past two years. Naturally, companies and governmental agencies of all sorts are very interested in analyzing this data for their purposes.

“Data analytics, and the importance of being able to smartly tell a story with data, is showing up in nearly every industry and every level of government,” said Anna Feldman, GenFKD’s Educational Strategist. “From tracking student progress in classrooms to gauging the success of digital marketing campaigns, big data is everywhere and coming up in more exciting and surprising ways.

What is big data?

In general, data is a group of facts, that has been translated into a format that is easily digested by computers.

When you’re on Facebook, ordering a car on Uber, using your credit cards, or Googling something, you’re creating personal a commodity that advertisers are very interested in understanding and using for a number of purposes.

The sum of all this data is known as big data.

how does it affect us?

As we transition to an internet-based economy, the enormous amount of data that’s being produced by everyday life is becoming known as big data.

The world has so much now that we don’t even have to conduct sampling. Often, we have full data sets that can be analyzed, and that’s a statistical dream.

The digital economy should matter to you because that’s where there will be much job growth in the coming decades.

To properly sort through all of this data, many organizations will need to hire legions of people to analyze the unprecedented amount of information that’s available. Ultimately, that data can inform decisions aimed at increasing profit margins or improving efficiency.

The consulting firm McKinsey estimates that between 140,000-190,000 data scientists will be needed in the next few years. Starting salaries for these positions are often well over $100,000 a year.

This job bonanza won’t just be limited to data scientists. Anyone who has a good understanding of how to leverage data findings into practical solutions will be extremely valuable to employers.

“Having a basic literacy in data analysis or data science is going to give any potential job candidate a leg up in their job search in almost every modern industry,” Feldman said.

Takeaway: You can’t beat the robots, so you should join them

As the economy is disrupted by technology, many traditional jobs will disappear and will be replaced by computers. Make sure you’re on the right side of the coming digital divide, and cozy up to big data.

Having these skills may mean the difference between employment and unemployment in the coming decades.

Bold @BoldTV
17 hours ago
Should Schools Teach Financial Literacy? This Would Be Key - https://t.co/DAUVuzgITA
View on Twitter
0
0