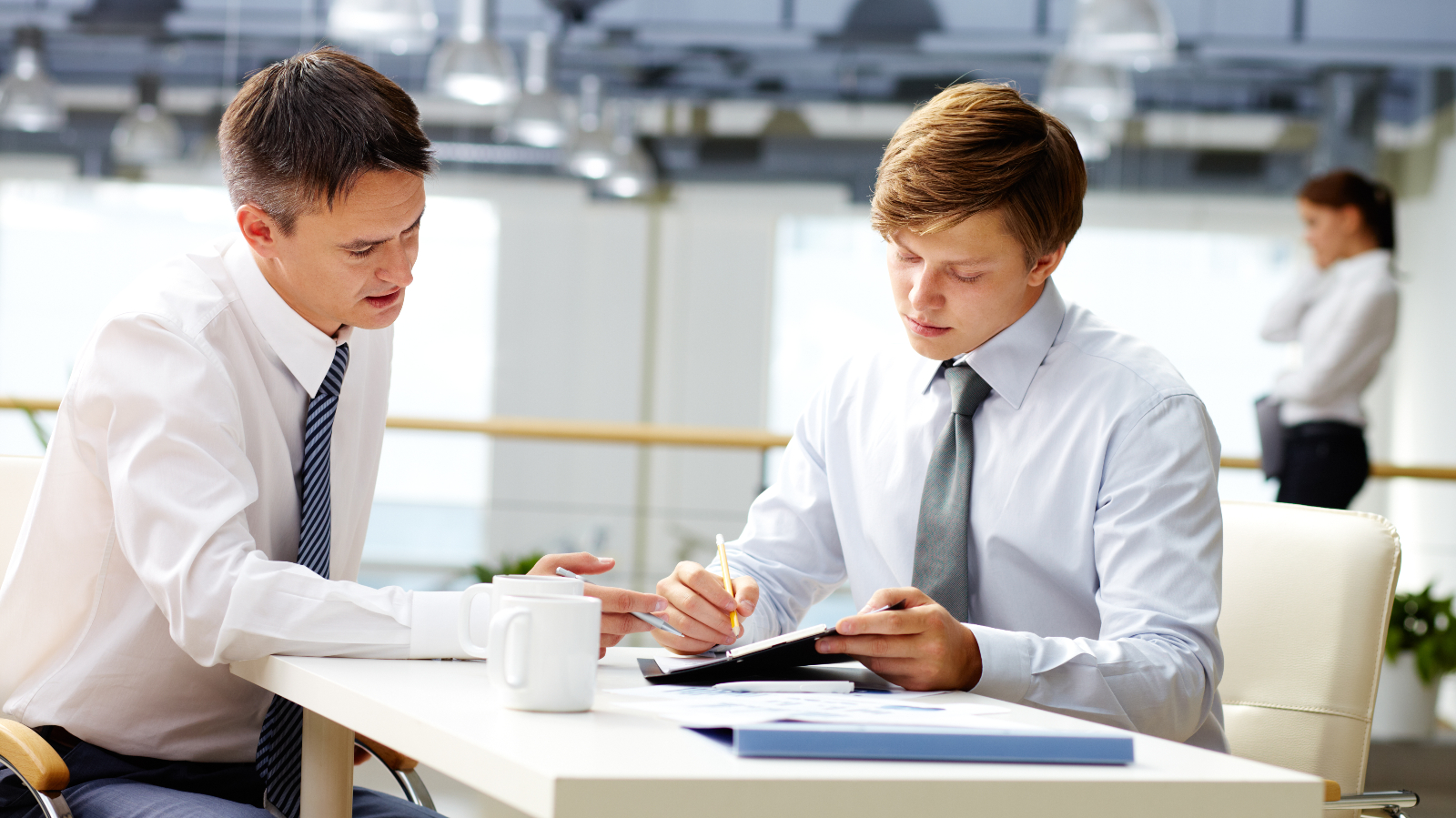 Getting a response after sending dozens of copies of your résumé out to employers seems like a miracle. You get a sense of relief from finally getting a response. That relief quickly can turn to dread when you realize you have to go in for a job interview. But it doesn’t have to be that way. Instead of focusing on how to impress the interviewer, you should concentrate on selling yourself. It’s your one opportunity to outshine the other candidates and show the part of yourself that’s not on your résumé.

Before you even set foot in the door, start preparing. Do as much research as you can on the company, and even the person who will be interviewing you. These details are usually provided because you’ll need to know who to ask for when you show up. Search engines can help you find useful information. It should be easy to look up a person’s LinkedIn profile and get a sense of who they are. You also want to get a sense of the company’s culture so that you know if you’ll be a good fit.

Unpreparedness can be your downfall during the interview. Knowing information about the company that you’re interviewing for is great, but it’s equally important to have a strategy when going into a job interview. Business strategist Jenny Blake created a one-sheet that could help you formulate that strategy. It’s essentially an outline of yourself — using the one-sheet can give you a general idea of talking points about yourself. Whether or not you use the one-sheet, it’s good to know what to say to sound prepared and calm.

Once you’re done with your preparations, it’s time for the interview. The way you present yourself will be the first thing the interviewer notices. The job interview begins before you have even said a word. They will take note of your dress, grooming habits, and body language. Everyone at the workplace will be watching you, from the security guard to the receptionist. Making a good first impression is important.

Dress appropriately for the type of workplace. It used to be simple; everybody used to wear a suit to job interviews. Now, you have to pay attention to each company’s corporate culture to determine how to dress for the job interview. A suit may be appropriate for certain jobs, but not all jobs require a suit. At start-ups and new media companies, business casual attire will suffice.

Avoid arriving late at all costs — it shows that you’re irresponsible and don’t value their time. You also want to avoid arriving too early, as it also will throw off the hiring manager’s schedule and can leave you waiting for a while if they’re busy interviewing another person.

Your body language is also extremely important. The hiring manager will not only be listening to your answer; they will be able to see how you respond to certain questions or if a nervous tic is distracting. Some of the tips are simple: be confident, give a firm handshake, don’t cross your arms and avoid nodding too much and make eye contact. Here are some bad habits to avoid: don’t anxiously shake your leg, try not to sit too straight but don’t slouch, avoid touching your face and make eye contact but don’t stare.

After all of that time preparing for the interview, the time finally arrives. You sit down with the hiring manager, and they hit you with “Tell me about yourself,” many people freak out, but you’ve done your homework.

Don’t subject them to the same material found in your résumé; they’ve already read it. The résumé sparked their interest in the first place and netted you this job interview.  Expand on those experiences and let them know things you didn’t list on your résumé. You’re trying to sell yourself, so avoid being humble. Usually, it’s seen as rude to brag about your positive qualities, but when you’re trying to get a job go ahead and brag about yourself.

Avoid talking too much. Answering a question the right way is great, but keep your answers focused — don’t deviate into tangents about your personal life. It’s also important not to badmouth previous employers. It can make the interviewer think that it will happen again once you move on from their company. You should also avoid certain words; high performers in interviews tend to use more first-person pronouns, and they tend not to use absolutes like always and never.

Preparing for the job interview is the most difficult part of the interview process. Researching the company, preparing answers and practicing being confident in a stressful situation can go a long way to getting the job. It can be difficult to avoid talking about sensitive topics and making mistakes, but your effort toward this could prove to your interviewer that they’ve found the right candidate. Knowing what to do during the interview can help you get that new job.