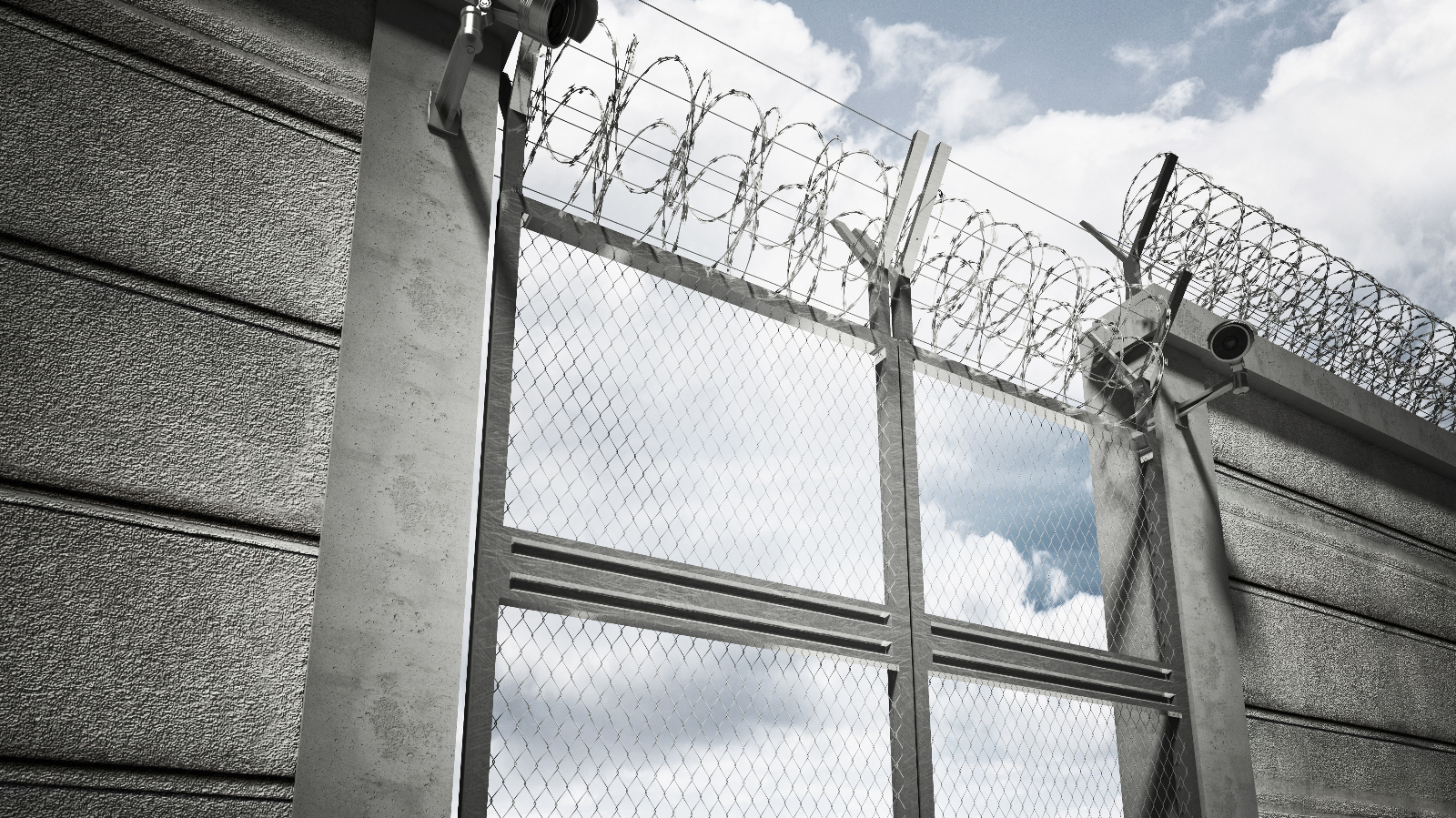 A common thread through the American incarceration system is a widespread inmate education deficiency. Education needs to be a priority in reforming the system and reintegrating inmates into society.

By the numbers: Educational backgrounds of prisoners

Why did so many prisoners leave school?

Another huge issue is the social and economic inequality that contributes to fewer quality educational opportunities being available to prisoners pre-incarceration. According to a Prison Policy study, before they went to prison, incarcerated citizens had a median annual income over 40 percent less than the median income for non-incarcerated people similar to their age.

Living in a poor area often means access to lower-quality schooling. The U.S. Department of Education reports that over 40 percent of low-income schools don’t get a fair share of state and national educational funding, meaning that they get less money to spend on supplies, infrastructure and teachers.

There is also a psychological connection between living in poverty and struggling in school, according to a 2013 American Psychological Association report.

Additionally, because young students in low-income families can feel pressured to contribute to their struggling family financially, they are more likely to drop out to do so. A 2015 study by the Urban Institute reports that, on average, working youth contribute almost 22 percent to the family budget while about 10 percent of these teens contribute more than half.

What happens in between leaving school and entering prison

After leaving school, the chances of incarceration increase drastically, and there are many reasons for this. Primarily, it can be challenging to find a steady job after dropping out of school. Due to the lack of job experience and the lack of academic skills, over half of high-school dropouts are unemployed, according to a study by Prison Policy and Northeastern University.

From here, the profiling and criminalization of homelessness and poverty cement the relationship between poverty and imprisonment, according to a 2015 study by fellows at the Institute for Policy Studies. The result of all of these factors is that high school dropouts are 47 times more likely to be incarcerated than similarly aged peers with a four-year college degree.

The disproportionate impact on minorities

Following the cycle from poverty to lower-quality education to incarceration, people from particular minority communities are disproportionately impacted at every step of the way.

Therefore, it makes sense that, in the 2003 report, ethnicity played a huge role in educational background pre-incarceration. By ethnicity, 27 percent of white people, 44 percent of black people, and 53 percent of Hispanic people had not graduated high school or completed the GED.

Takeaway: What the lack of education means for prisoners

There is a lot of statistical evidence that shows how prisoners have significantly less education than other citizens.

This means that all the same factors that led to their initial incarceration — lack of academic experience, little employment experience and high poverty level — will make them likely to continue to be incarcerated throughout their lives.

So without educational reform, both inside and outside of prisons, the cycle of unemployment, poverty and mass incarceration will continue.

Bold @BoldTV
3 hours ago
Thinking about getting a credit card? There are a few things you should know before you commit. Here are some of the pros and cons that you should consider: https://t.co/bJJi2QBXEG
View on Twitter 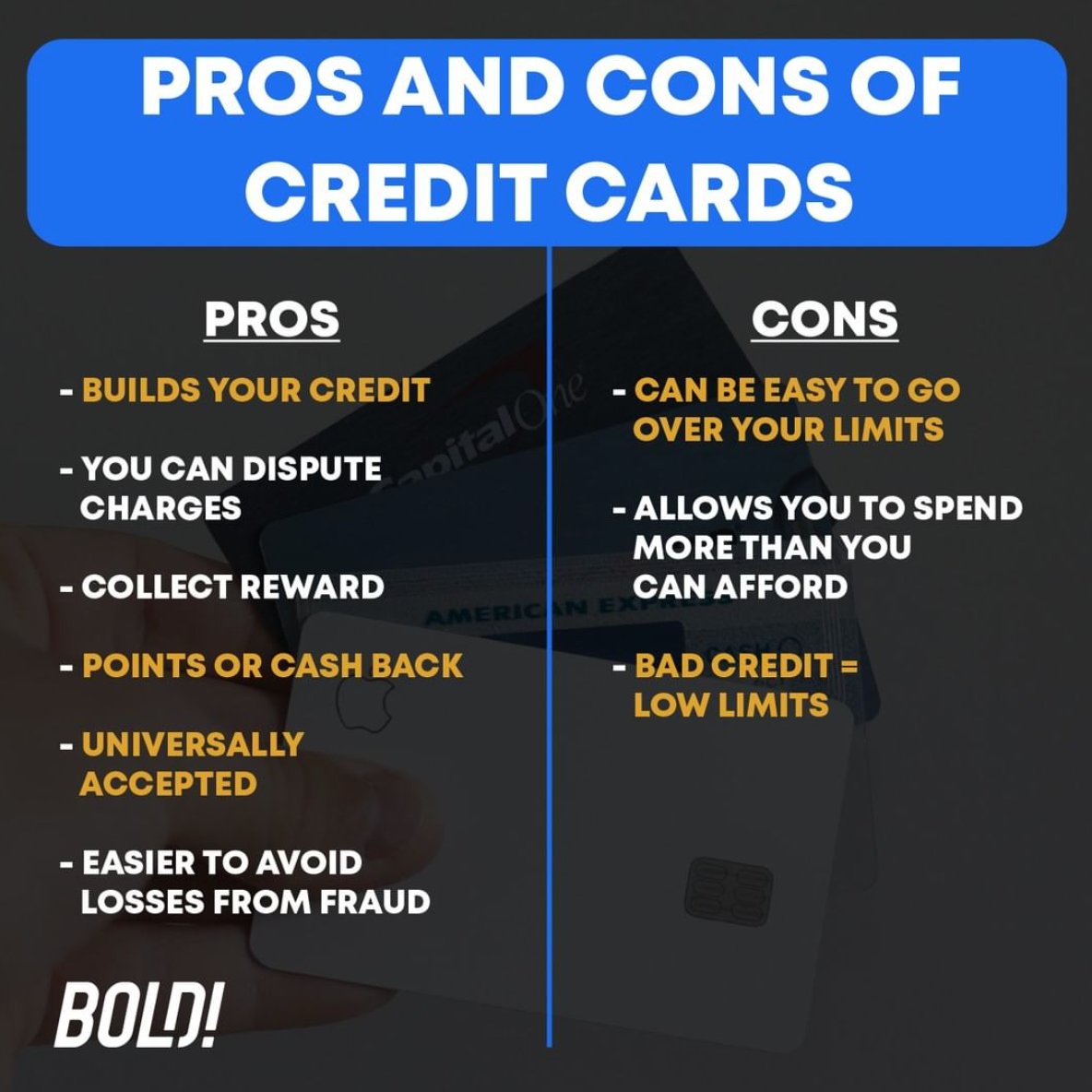 Bold @BoldTV
4 hours ago
This Is How to Budget for the Summer, According to Qube! - https://t.co/QCa6Vq40zW
View on Twitter
0
0