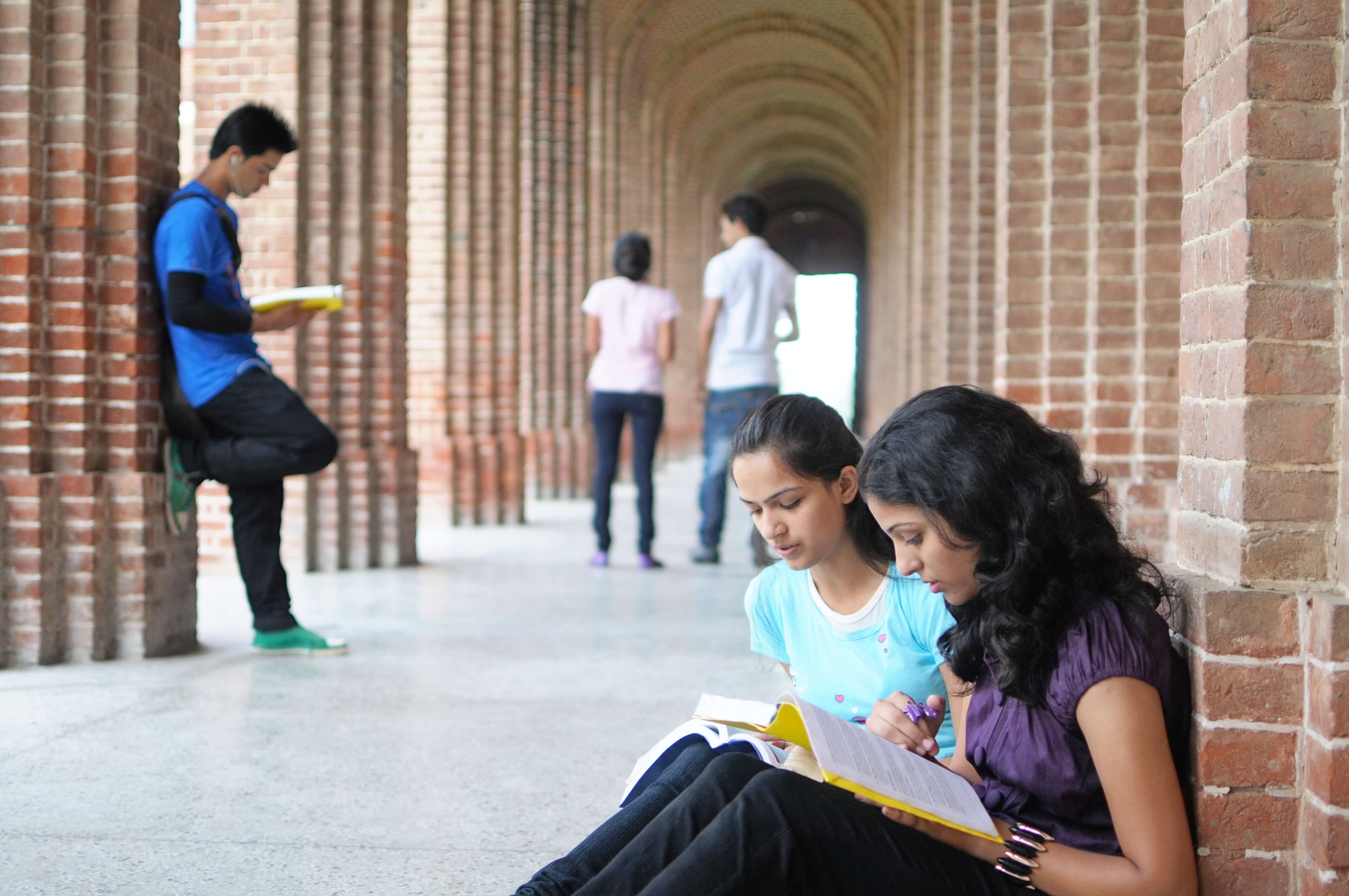 Colleges regularly ask for criminal history on applications, and many will deny admission to those who have one, because in many cases, ex-offenders are not allowed. But a post-secondary education vastly improves hireability and decreases recidivism for former offenders, and there is no proof that keeping them out improves campus safety.

Around 66 percent of colleges collect criminal-record information in the application process, and an additional 5 percent collect this information for certain degrees, according to a study by the Center for Community Alternatives.

A quarter of the schools involved in the study reported that they have at least some criminal record-related automatic bar to admission, commonly for violent and sexual offenses but sometimes for others as well.

Beyond the automatic restrictions, schools often will consult with deans and security personnel if an applicant has a record, as well as require the applicant to complete tasks like getting letters from probation officers or people involved in their case.

Criminal records also can be viewed as negative factors in the context of admission and lead to non-acceptance, no matter the offense. The study found that 75 percent of reporting schools considered a drug or alcohol conviction negatively.

Universities didn’t always ask for criminal record information on applications. The practice became much more common in 2006 when The Common Application (used by almost 500 universities) added questions regarding criminal history, in response to several violent crimes on campuses becoming prominent in news media.

Despite the rare occurrences, the reality is that college campuses tend to have less violent crime than other communities, and crimes that do occur on campuses are committed more often by those without prior records.

A 2007 study found that there was no statistical difference between campus crime rates at colleges that do ask for criminal history and those that do not.

Education can be an enormous benefit for someone post-release from incarceration, and it makes sense when we look at where many of them started.

Federal and state reports on the educational backgrounds of prisoners show that around one-half to three-fourths of inmates coming into prison have not finished high school, and only about 10 to 15 percent have attended college.

These educational deficiencies are often the result of socioeconomic inequalities and limited access to high-quality education rather than actual ability to learn. This is apparent from studies that show the success rates of college programs in prisons, like the New York Sentencing Commission, which found that post-secondary educational programs in prisons reduced recidivism by 40 percent.

While most studies look at programs inside prisons, we know that most of the reasons that programs in prison are successful are still true after release —  primarily the increased chances of employment.

There are some small studies that do specifically look at released inmates, such as The College Community Fellowship, which found that a program with the New York Graduate Center with 200 formerly incarcerated students in its first seven years has reported no students re-incarcerated yet.

College is one of the best ways that someone with a record can improve their lives, become hireable and stay out of prison.

Since there is no public-safety benefit from keeping ex-offenders off campus, and there are significant benefits from getting them education, the practice of denying admission needs to be reconsidered.

Bold @BoldTV
11 hours ago
Top tips on How To Get Money For My Business, Raising Capital For Real Estate... https://t.co/nrk35BgEmP
View on Twitter
1
1