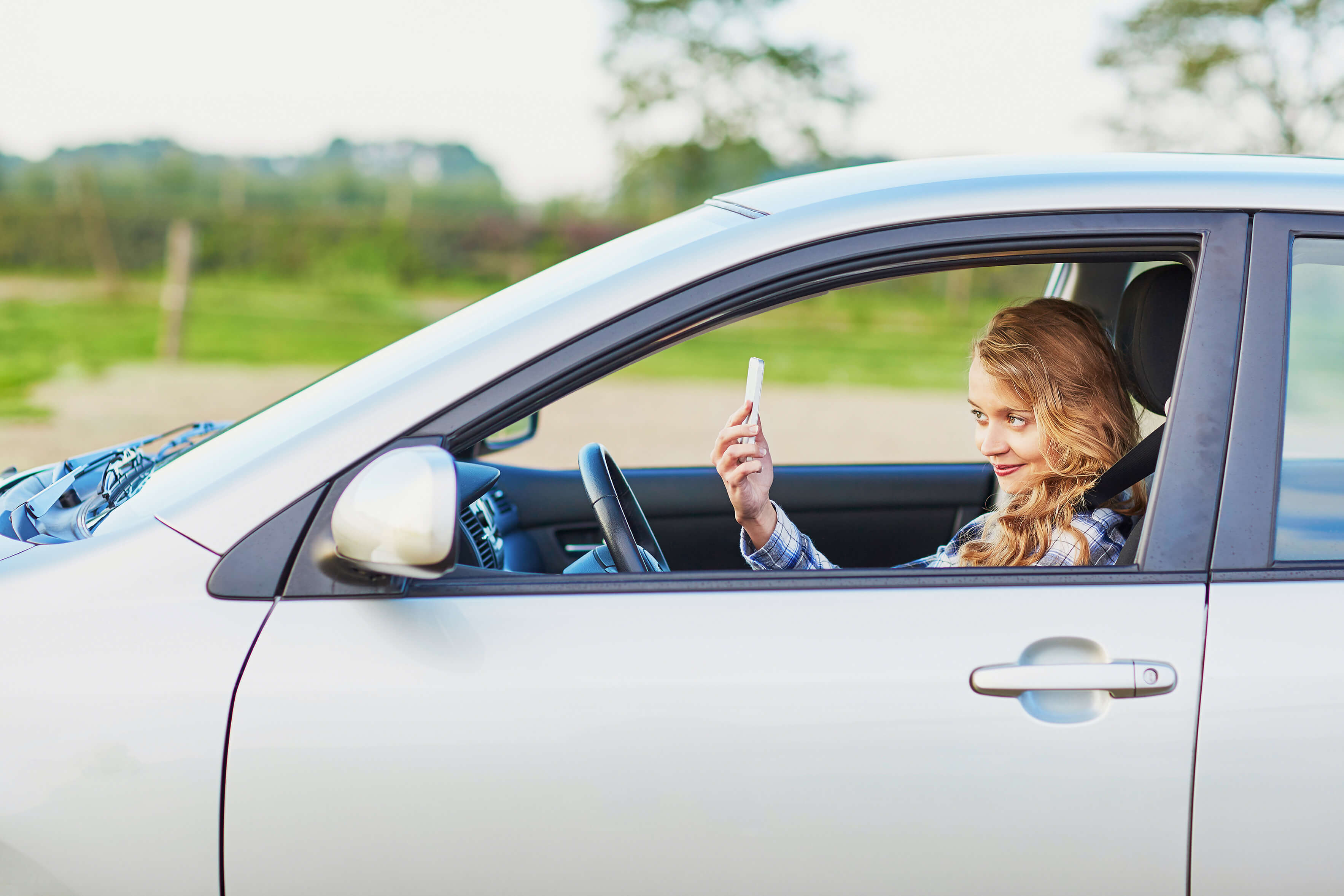 Welcome to the dawn of self-driving cars. Right now as we speak, Uber has self-driving Volvos picking up passengers in Pittsburgh. While these are not yet completely autonomous (they have two human supervisors at the wheel) we are not that far from seeing cars drive themselves without people at the helm.

In light of this technology that has the power to completely change our way of life, President Barack Obama penned an Op-Ed to the Pittsburgh Post-Gazette outlining his administration’s plans for assisting the industry’s innovation, while keeping American consumers safe.

First, President Obama reminds readers of the profound technological changes we’ve experienced since he was sworn into office in 2009; chief among these developments is the transition of self-driving cars from science fiction to reality. Automated vehicles promise to change the lives of those who can’t drive, while saving tens of thousands of people who perish because of human error.

The president also explained how the administration will attempt to create a federal regulatory framework that ensures consumer safety and encourages innovation:

“My administration is rolling out new rules of the road for automated vehicles – guidance that the manufacturers developing self-driving cars should follow to keep us safe. And we’re asking them to sign a 15-point safety checklist showing not just the government, but every interested American, how they’re doing it…

…Regulation can go too far. Government sometimes gets it wrong when it comes to rapidly changing technologies. That’s why this new policy is flexible and designed to evolve with new advances…

…We’re determined to help the private sector get this technology right from the start. Because technology isn’t just about the latest gadget or app – it’s about making people’s lives better…”

The government has an important role to play in the rolling out of new technology; a balance must always be struck between innovation and safety. As is the case with self-driving cars, there is a still great deal of development to go before we see truly autonomous cars on the road. Naturally, there are many safety concerns that preoccupy our minds, but while machines are not perfect, they will be a huge improvement over humans at the wheel.

Lastly, the president makes a point of addressing the elephant in the room when it comes to self-driving cars: the overwhelming job losses that we’ll see as human supervision is no longer needed for all forms of transportation. While we know that past technological advances result in job cuts, self-driving cars have the capacity to decimate the labor market, and that should worry politicians everywhere.

In this article:Jobs, president obama, self driving cars, uber