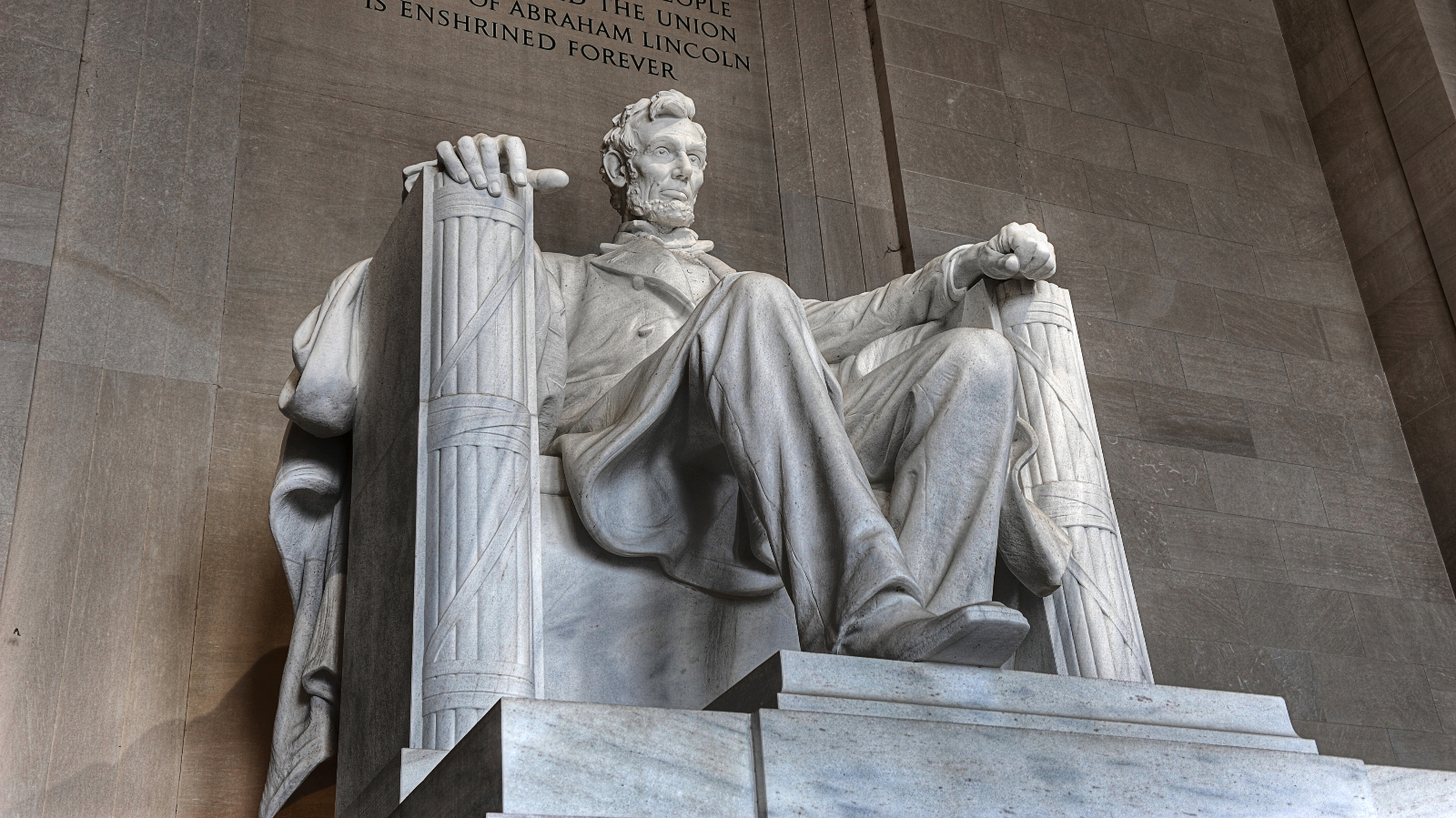 Oh, the good old Lincoln penny. So small, innocent and worthless – like many things Americans love to debate (e.g., changing the metric system, getting rid of daylight savings or ending time zones altogether). Should the U.S. finally retire it? Here are the pros and cons.

Value: The penny has almost no value. It made sense to have it 100 years ago when you could buy food and even gas for a few cents. People used to get paid by the penny because it had actual value. It even made sense to have it in the 1990s; you could at least go to the 99 cent store. However, due to inflation, the penny slowly becomes more and more worthless with every year that passes.

Cost: Physical cash costs money to produce. The government funds this using taxpayer dollars, which in addition adds to the national debt. In 2018, the penny cost around 1.78 cents to produce. If you add on administrative costs and distribution, it comes out to 2.06 cents. That’s more than twice what it’s worth!

Environmental Impact: The penny is made out of zinc and copper. The process of mining and distributing it can negatively impact the environment and people’s health. These metals can contaminate the water and soil surrounding the mining plant.

Time: You know how the saying goes, “Time is money.” It’s not worth the time to scrummage through your purse or wallet to pay the few cents you owe.

Practicality: It’s heavy to carry around. Each penny weighs 2.5 grams; it adds up. A dollar bill weighs 1 gram and is worth a lot more.

Wasting Money: “Oh look, a penny!” There is a reason why this saying is so widely known. People lose their pennies in sofas and on the street way too often. Anywhere from 66% to 74% of pennies that are produced get lost. This adds up to millions of dollars each year.

Discontinued Internationally: The U.S. already discontinued using pennies for the military overseas. They use a certificate called a POG instead.

Other Countries: Many countries already have eliminated their lowest currency: Britain, France, New Zealand and Australia. Canada decided to retire its penny in 2012.

People like it: The majority of Americans actually favor the penny. A 2019 poll by Americans for Common Cents (ACC) showed 68% of Americans want to keep it. The only question now is, “Why do people feel this way?”

Rounding Up: One of the biggest arguments to keep the penny is that it keeps prices low. If we retire it, companies, taxis and credit cards will start rounding up. As a result, everything will be more expensive. And the cents eventually add up.

Charity: Even if the copper coin is worthless, it adds up to millions of dollars for many charity groups. Some charities have a “penny drive”: The very fact that they are worthless gives them value for charities because people are happy to give them away, especially for a good cause.

History: The penny is the only coin with Abraham Lincoln, one of the most admired presidents. Many believe to get rid of him would be a dishonor to his memory.

Other Coins: The majority of transactions use cards, with paper cash coming in second. Similar to how the penny is becoming worthless, so are the other coins. Nickels and dimes also cost more to produce and distribute than they are worth. So, if we get rid of one coin, we should also get rid of the others; eventually, they will be just as worthless.

What do you think!? Should the U.S. retire the penny? Let us know in the comments.