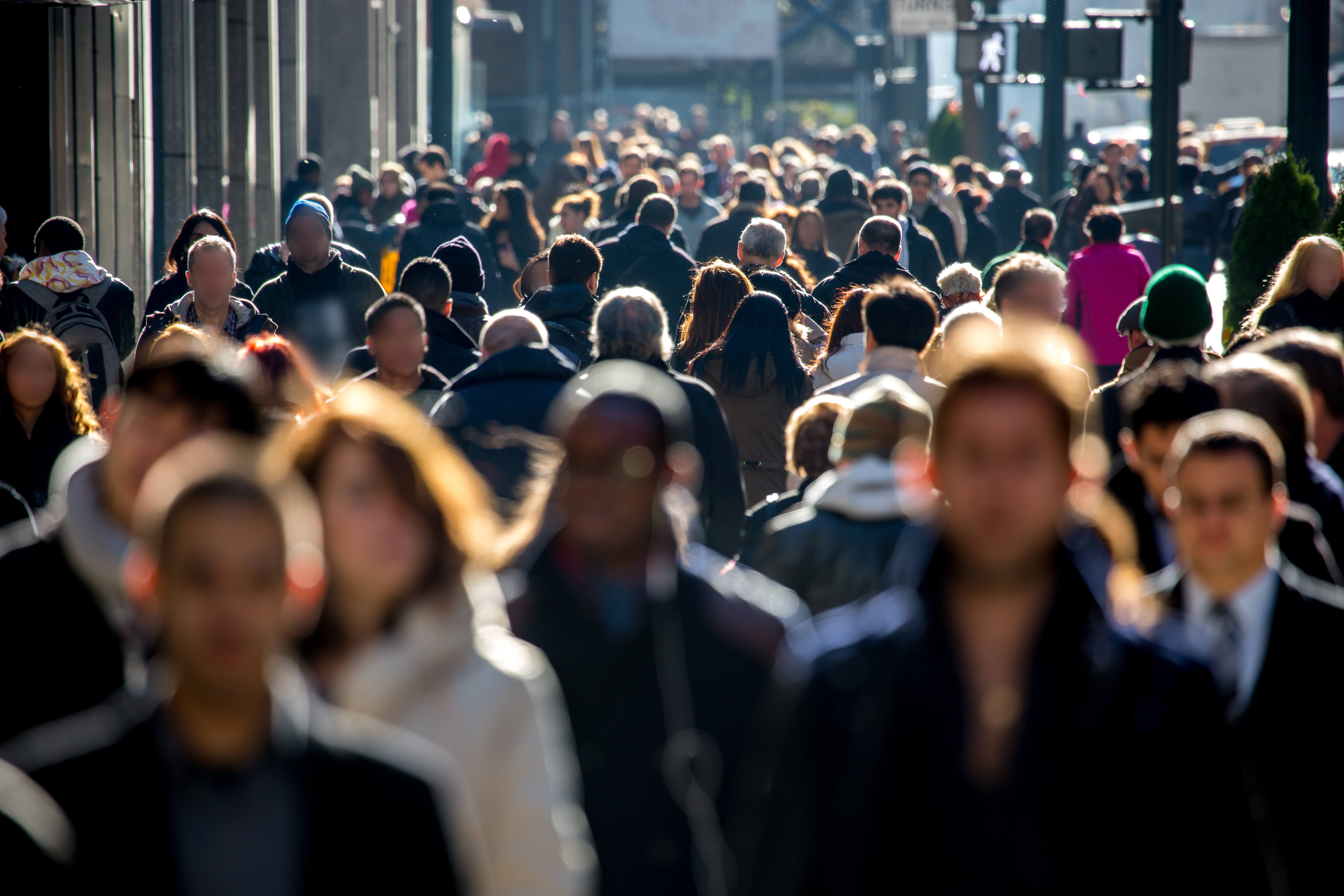 In the simplest sense, a universal basic income is a safety net. A federally funded UBI program would guarantee people a set minimum income, regardless of age, ability or job status.

Universal basic incomes have been debated by economists and government officials for decades, but in recent years UBIs have become a pressing issue.

In our age of technological growth and globalization, many people are wondering if a universal basic income would be feasible or beneficial for the United States.

Ensuring that everyone has a basic income would bring about some obvious benefits. Our welfare systems would be streamlined, low paid workers would see a significant boost in income, people would be more inclined to explore continuing education and entrepreneurship would become less risky.

Universal basic income, if nothing else, provides people with a flexibility that most workers don’t already have.

In his Harvard commencement speech, Mark Zuckerberg advocated for universal basic income, saying it ensures “that everyone has a cushion to try new ideas.” Zuckerberg continued, saying that most college graduates will “change jobs and roles many times, so we need affordable childcare to get to work and health care that’s not tied to just one employer.”

Along with Zuckerberg, economist and former labor secretary Robert Reich has proposed that a UBI is the best way to recirculate money in our tech oriented society.

Experts are speculating that artificial intelligence will soon allow us to swap out people for robots in many industries, putting an estimated 47 percent of jobs at risk of being automated in the next few decades. The idea of losing nearly half of all jobs to intelligent robots is leaving people pretty worried about unemployment, furthering the appeal of a universal basic income.

Especially when focusing on technology and entrepreneurship, UBIs are appealing. That’s why Silicon Valley has been a driving force behind promoting UBIs — people are more inclined to take risks when they have a cushion to fall back on, and risks are what drive technology and innovation.

Though appealing, the idea of a universal basic income comes with its downsides as well.

Many people are worried that a government-funded universal basic income would encourage unemployment, since people wouldn’t have to work. On top of an aversion to government handouts, there are concerns that a UBI would lead to heightened social tensions, since immigrants would become part of the discussion.

A universal basic income would also be difficult to set up, since the money needs to come from somewhere. Though UBI advocates have suggested that condensing social welfare programs would save the government enough money to support a UBI program, it would probably require other spending cuts and steep taxation increases.

As farming and factory working evolved to require fewer workers, people found other ways to be involved in the service sector. This makes some economists less inclined to hop on board with a universal basic income, since jobs may not be disappearing, but redistributing.

An idea that appeals to a mixed bunch

Implementing a universal basic income certainly isn’t new idea, and it’s pros and cons have been debated by experts on both sides of our political landscape.

The most politically neutral argument for UBI is that though it may support unemployment for some, it also encourages employment. Because recipients don’t lose UBI when they begin working, it gives people the opportunity to try out new interests and jobs without fear.

Martin Luther King Jr. is one of many historical figures who suggested a UBI. In 1967 he wrote “the solution to poverty is to abolish it directly by a now widely discussed measure: the guaranteed income.”

Economist Milton Friedman advocated for a similar concept — a negative income tax that would “provide an assured minimum to all persons in need, regardless of the reasons for their need.”

As a supporter of right-wing libertarianism, Friedman wrote that “a negative income tax provides comprehensive reform which would do more efficiently and humanely what our present welfare system does so inefficiently and inhumanely.”

In 1968 the idea of basic income gained some serious traction when five economists – John Kenneth Galbraith, Harold Watts, James Tobin, Paul Samuelson and Robert Lampman – wrote an open letter to Congress. The letter was signed by 1,200 economists, bringing together experts from a variety of political parties who supported providing a universal basic income. The president at the time, Richard Nixon, even tried to implement a basic income program in 1969.

Though the idea of a universal basic income has been tossed around for decades, the details of the program haven’t been thoroughly hashed out.

With some more logistical progress the idea of a universal basic income may grow into a practical and efficient program, but we’re not quite there yet.

Bold @BoldTV
7 hours ago
The Meaning Behind Juneteenth