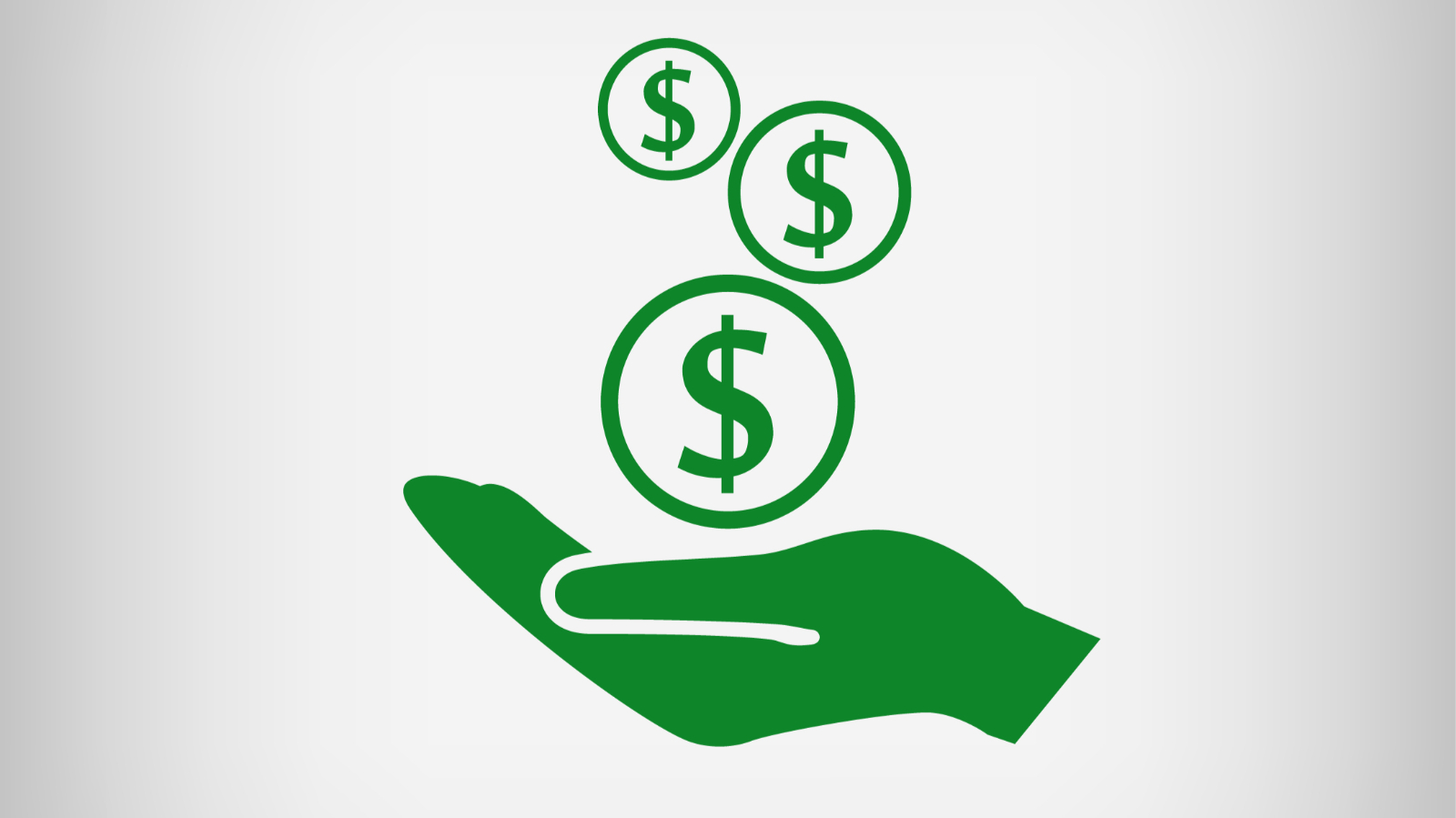 Everyone repeat after me: Capitalism is not solely an American economic system. Great Britain and Canada also operate in a capitalist economy, but plenty of countries with mixed economies, a.k.a. capitalistic influence. How about that, eh?

While the true meaning of the word “capitalism” can be harder to decipher than a first grader’s handwriting, there is a basic premise: an economic system based on private ownership of the production and distribution of goods.

The trademark of a capitalist economy is competition. This happens because companies are privately owned and operated to make a profit. This means that, unlike in socialist or communist economies, the government has relatively little control over how the system functions.

Remember laissez-faire from 10th-grade government class? This is where it comes into play. For all my non-French majors, this literally translates to “let do.” A capitalist system favors free enterprise, meaning Uncle Sam can stay the hell away from our businesses, thank you very much. Capitalists prefer for the swings of supply and demand to regulate the economy instead of government intervention.

As mentioned before, capitalism is all about competition, which means that free-market economies bring out both the good and bad of society.

Capitalism is great because the competition pushes small business owners to be efficient, innovative and hard-working. If a business owner wants to grow his business, he must cut his costs and avoid waste. That means no surplus workers or incompetent employees. That means producing goods that the market demands.

In general, it is believed that capitalism spurs economic growth and helps to increase the GDP. A higher GDP leads to higher living standards, increased wealth for all and allows wealth to “trickle-down” from the rich to the poor.

However, capitalism isn’t perfect, and there are drawbacks to the system. While competition can push businesses to succeed, it can also be a slippery slope to the top.

Businesses can turn into monopolies and force smaller competitors out of the market. These monopolies can call the shots on supply, prices and employee wages. With employees getting lower wages, this can lead to an unequal distribution of wealth, with big money getting passed down generationally.

What goes up must come down.

Capitalist economies are also at risk for rapid cycles of boom and bust. You can have rapid success, with an economic boom one minute, and the next thing you know, the country is in a recession and unemployment is rampant. Ouch.

If capitalist societies force businesses to cut costs and innovate, why does the economy not continuously grow?

During a “boom” cycle, banks make it easier for the Average Joe to obtain credit by lending money at lower interest rates. In turn, when people can borrow money easily and cheaply, they tend to overinvest. It makes sense, though; if you’re getting high returns on your investments, and the economy seems stable, why wouldn’t you continue to invest?

However, this overinvestment (called “malinvestment”) triggers the “bust” cycle. Investments begin to decline in value, investors start to lose money, and companies cut spending and jobs.

What does it all mean?

Cutting through the jargon surrounding capitalism can be difficult. It’s easy to use the term to push one’s own political agenda, but it is important to separate the economic from the political.

It’s imperative to remember that not everyone will succeed in a capitalist economy, and that’s ok.

A capitalist economy does not always function with a safety net. Many times it is “sink or swim,” “make or break.” While capitalism might force investors to play fast and loose, the competitive nature of the system allows aspiring entrepreneurs the opportunity to throw their hat in the ring.

If you’re willing to take the risk in a capitalist economy, you just might find success.

Bold @BoldTV
5 hours ago
Media, Mental Health, and Why Naomi Osaka Took a Step Back - https://t.co/fPCEKAKEP3
View on Twitter
0
1

Bold @BoldTV
6 hours ago
Is Jeff Bezos an Astronaut? Well, the Definition Was Just Changed. - https://t.co/Z1Y0YaHPRM
View on Twitter
0
1